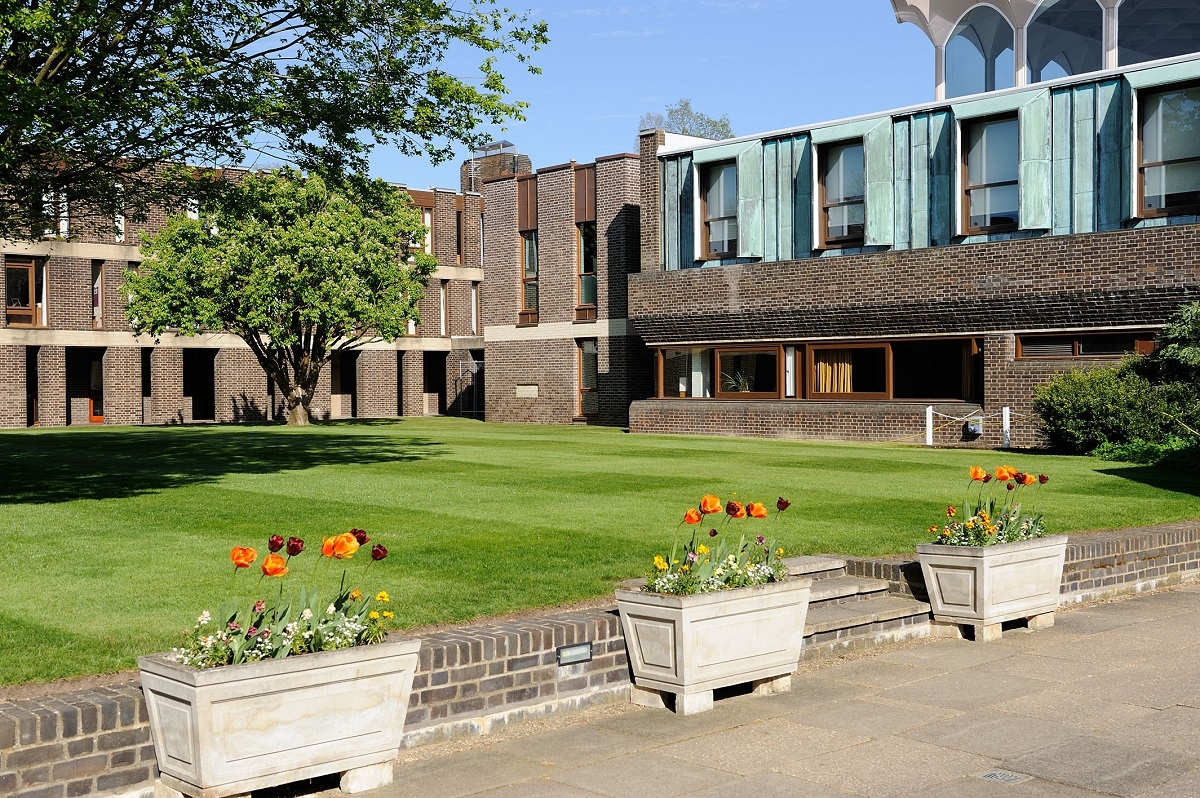 A Suffolk-based construction company is celebrating after securing a new contract for a prestigious educational establishment.

SEH French, based in Ipswich, has been awarded a refurbishment project at Fitzwilliam College – part of the University of Cambridge.

The work will feature the renovation of existing dormitories and is due to get underway in early July.

Simon Girling, director of SEH French, said: “Being awarded this contract during the current climate is fantastic news and is a significant win for SEH French.

“It further strengthens our work in the education sector and particularly our partnership with Fitzwilliam College, having undertaken previous works on the site.”

The company built a two-storey extension to the kitchen and dining areas at the college and refurbished the main dining area.

The work, which had a value of £800,000, was carried out over three phases and included traditional foundations, beam and block floors, masonry, steelwork, copper cladding and the installation of a lift.

SEH French has a longstanding reputation for completing education sector projects for both public and private schools as well as nurseries, colleges, and universities.