SEH French is one of East Anglia’s leading construction firms. With an emphasis on designing and building sustainable projects that will stand the test of time, we have established a first-rate reputation for quality and project delivery. As part of One Group Construction, one of Suffolk’s largest privately owned companies, SEH French is renowned for exceptional customer service, its highly skilled team, and all-round professionalism across every single project.

Working with a wide and varied client base, SEH French’s continued growth over the last 40 years has seen the company rise in stature, wealth of experience, reputation, and project turnover.

We can specialise in any industry and any type of project; whether it is working to constrained budgets, tight delivery deadlines or creating a completely bespoke design and build template. Well-versed in all forms of procurement, SEH French can be engaged from initial conception, through funding, design, construction, and maintenance post-completion.

The company places a high level of importance on its low carbon outlay where possible. By using local resources and limiting travelling within East Anglia, we have superb green credentials while offering assured efficiency to clients.

Our work has ranged from multi-million-pound projects for international business operations to extensive work in the public sector, with healthcare providers and in the industrial sector.

SEH French’s head office may be located in Ipswich, but our work spans across the East of England. As a local company, we pride ourselves in the quality construction we deliver to Suffolk, Norfolk, Essex, Cambridgeshire and Bedfordshire. 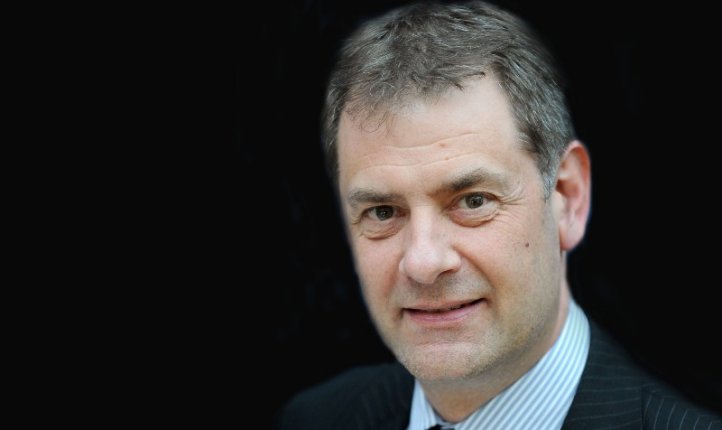 Paul started out in the construction industry in the 1970s and, since then, has worked on numerous construction projects throughout… 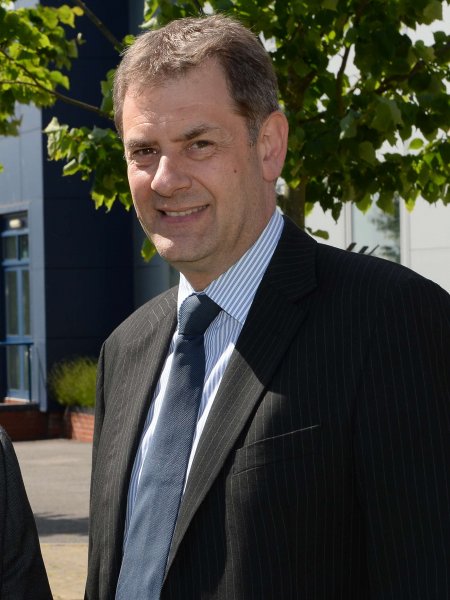 Paul started out in the construction industry in the 1970s and, since then, has worked on numerous construction projects throughout East Anglia.

He joined the SEH French team in 2012, before being promoted to Construction Director in 2014.

His knowledge and passion for the industry means he leads the SEH project teams from conception to delivery with a focus on producing a quality product. 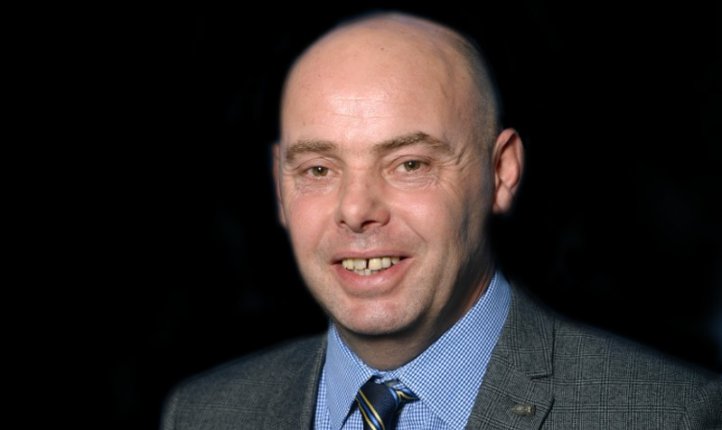 Neil started in the industry in the mid-1980s as a carpenter with a large regional contractor, before developing into a… 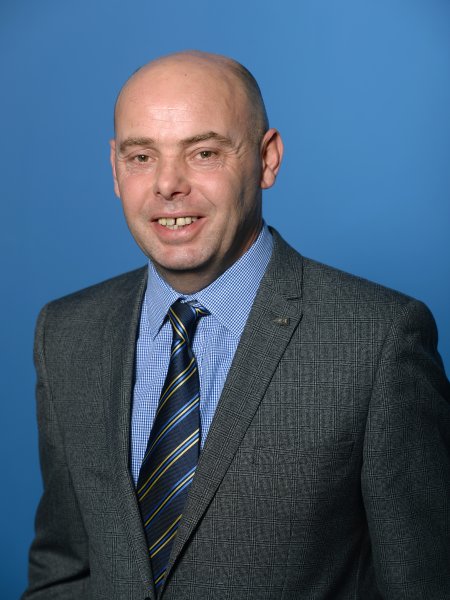 Neil started in the industry in the mid-1980s as a carpenter with a large regional contractor, before developing into a Site Manager. During this time, he worked on several multimillion pound projects, before moving to SEH French in 2007.

Neil’s meticulous approach to planning and detail ensured he successfully delivered a number of projects before being promoted to Contracts Manager in 2015, using the same skills to manage the successful delivery of numerous projects. 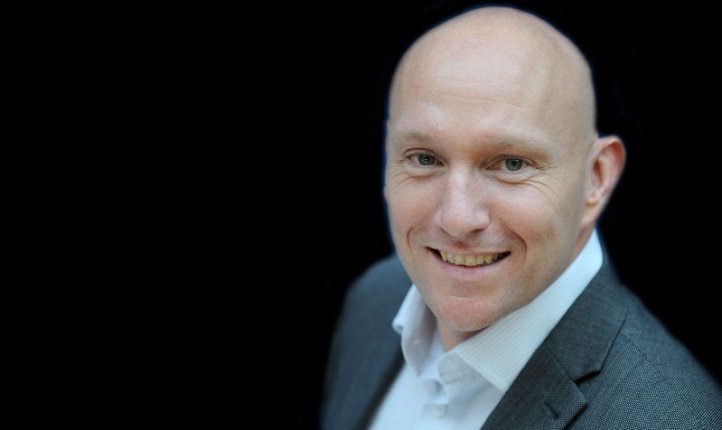 Simon started life in the industry in 1989 with the SEH Group and then moved onto a national organisation, before… 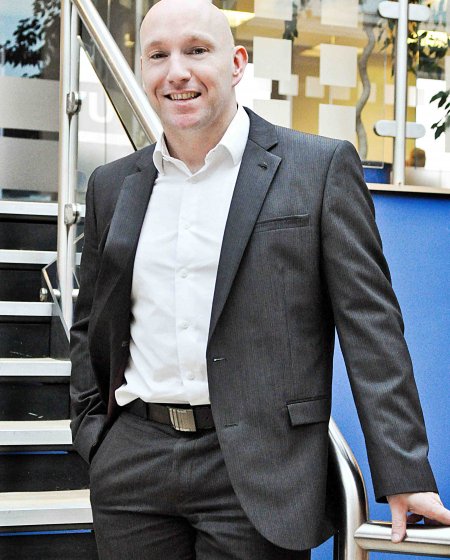 Simon started life in the industry in 1989 with the SEH Group and then moved onto a national organisation, before returning to head up SEH French in 2000.

Simon’s focus has always been ensuring that the SEH standards of high quality, customer focus and delivery are always met.

Looking ahead, Simon’s motivation is to ensure that the company and our team continue to positively grow and improve. 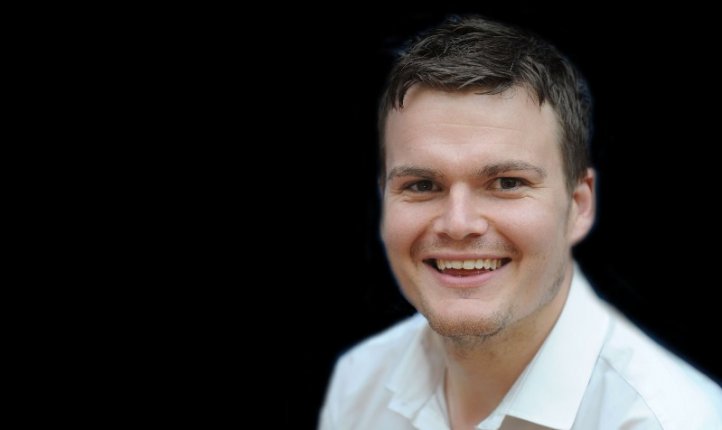 Having previously worked with a locally based contractor, Simon joined SEH French in 2009 with both practical and technical experience… Having previously worked with a locally based contractor, Simon joined SEH French in 2009 with both practical and technical experience of the industry.

A qualified Quantity Surveyor, Simon spent a number of years in the estimating and surveying department, before combining his technical and practical knowledge by becoming Contract Manager in 2014.

One Group Construction is one of Suffolk’s largest privately owned holding companies with a collection of 10 different businesses, including SEH French. Operating throughout the UK, subsidiaries of One Group Construction offer complete construction capability while working for government departments and fellow private sector organisations, as well as directly with the general public through retail businesses.

We enjoyed working with SEH French on this prestigious project that they completed to a high standard. We will look forward to working with them on future projects and would recommend them to others.

BCR Architects | More about what we do →