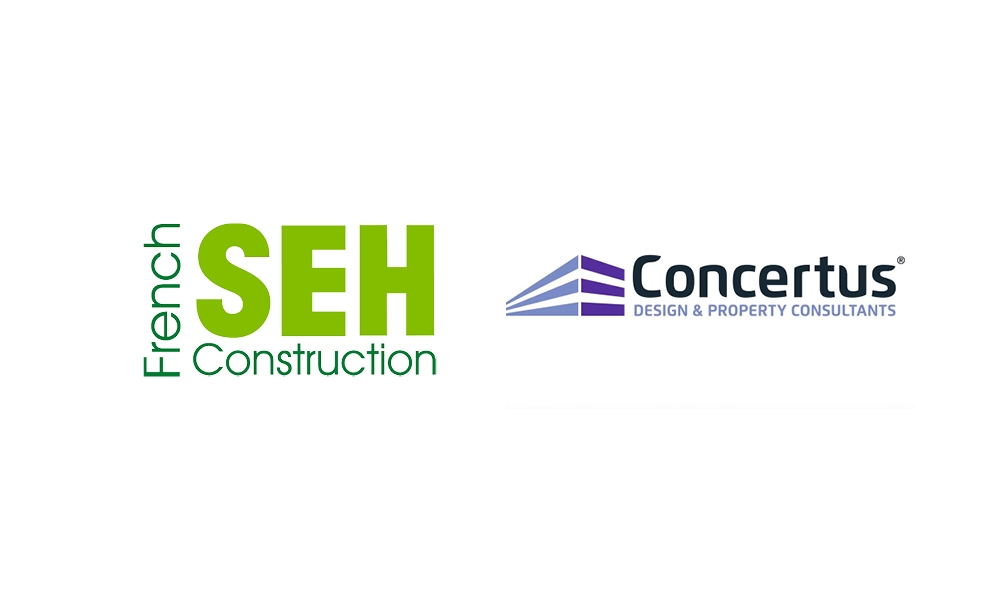 We’ve recently picked up three new contracts all with Concertus as part of the Suffolk County Council Framework.

This project involves demolition of an existing bungalow and the construction of a new single storey brick and block pre-school building, along with associated landscaping works. Work began in September.

This project involves the construction of a new single storey pitched roof extension along with internal alterations to upgrade the facilities and install a new sprinkler system. Work began in September.