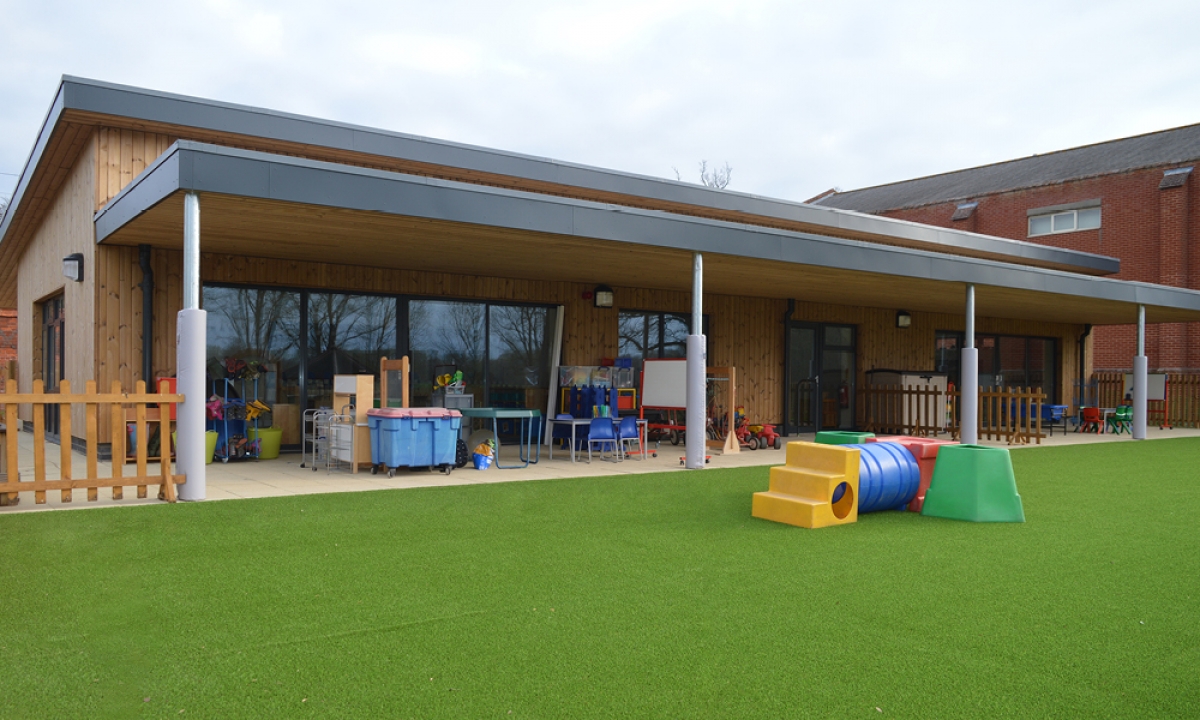 The project began in July 2018 and throughout the construction phase, SEH French worked closely with the school to ensure disruption was kept to a minimum. A spokesperson for Framlingham College said: “Our children and staff became used to having the friendly members of the SEH French team on site and overall the ongoing works have not been too disruptive for anyone. The site manager has been pleased to host the Nursery class on site and appreciates the interest and input from our budding engineers of the future.”