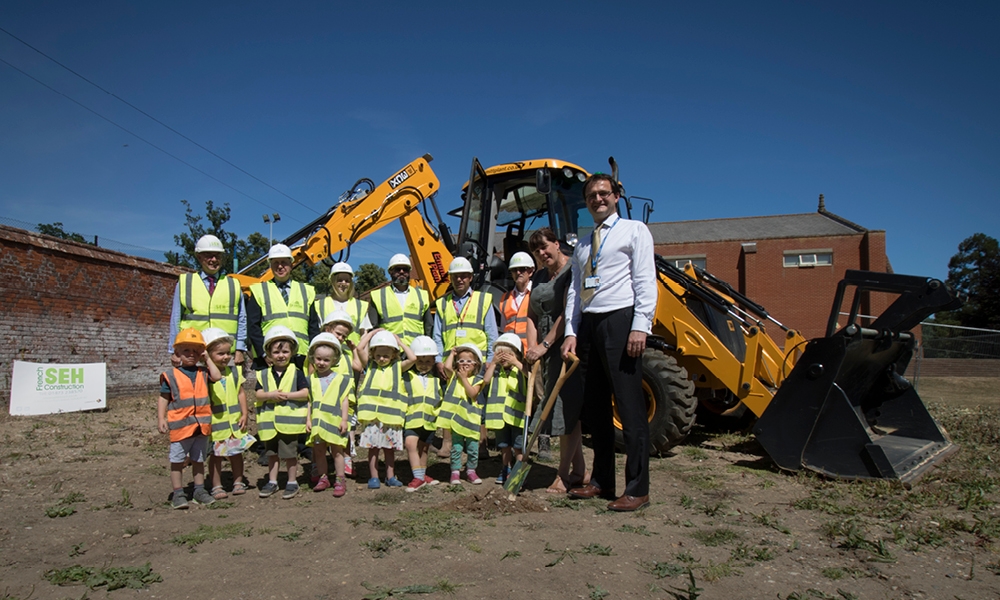 SEH French have recently been awarded a contract to construct a new ‘early years’ building at Framlingham Prep School.

Simon Girling, Managing Director of SEH French said: “Having built the Sixth Form Centre extension back in 2015, we’re delighted to be working once again with Framlingham College and Concertus.”